Josh Saliba from Soames Real Estate is one of our Australian Changed Agents Award 2018 finalists. He shares how missing more than a dozen listings in a row helped him pinpoint the issues in his business and make change for the better.

“Having a great team is what has separated me from my competitors.”

Josh Saliba’s biggest achievement is becoming the licensee of the office he works in – a business that was set-up more than 50 years ago. “It’s been a privilege to take over from someone who has built such an amazing culture,” he said.

But it has been a challenging ride to get there. Mr Saliba described how he hit “rock bottom” in early 2017.

“I had missed 15 listings in a row and it was at that point I knew I had to change what I was doing. I decided to do one-on-one training with Josh Phegan. We worked out that I was doing all the call sessions and the hard work, but I was taking things too seriously; I wasn’t smiling and having fun with it.”

Looking to subscribe?
Sign up to get all Josh's articles and more sent straight to your inbox

He discovered a lot about himself and what he needed to do to grow his business.

“Creating a team was something Josh had suggested, so I decided I was going to go all in – I put every dollar I was making back into the business. I wanted to provide a service that no one else could and, to do that, I had to share the workload,” he said.

In building the team, Mr Saliba decided not to put himself first. “When I pitch the business, we are all on the same level. Some in our team do things better than me,” he said.

“One thing I pride myself on is being consistent. I am high energy and am constantly wanting to give back. I confidentially can say I have one of the best teams. I recently got married and went away on my honeymoon for four weeks. I was worried about my business, but when I got back, I had no work to do!”

Making sure his team is healthy and happy is top on Mr Saliba’s priority list.

“I’m trying to let the others be ahead of me. I want to build people up and be a mentor. That’s what satisfies me more than listing and selling,” he said.

RELATED ARTICLES
If you enjoyed that one, you'll love these. 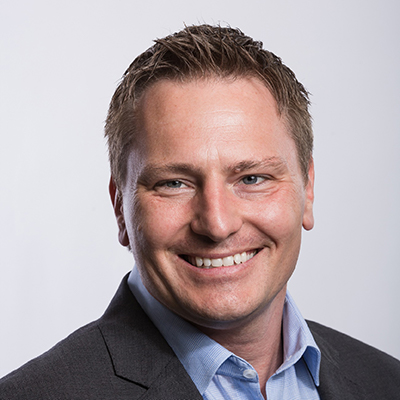 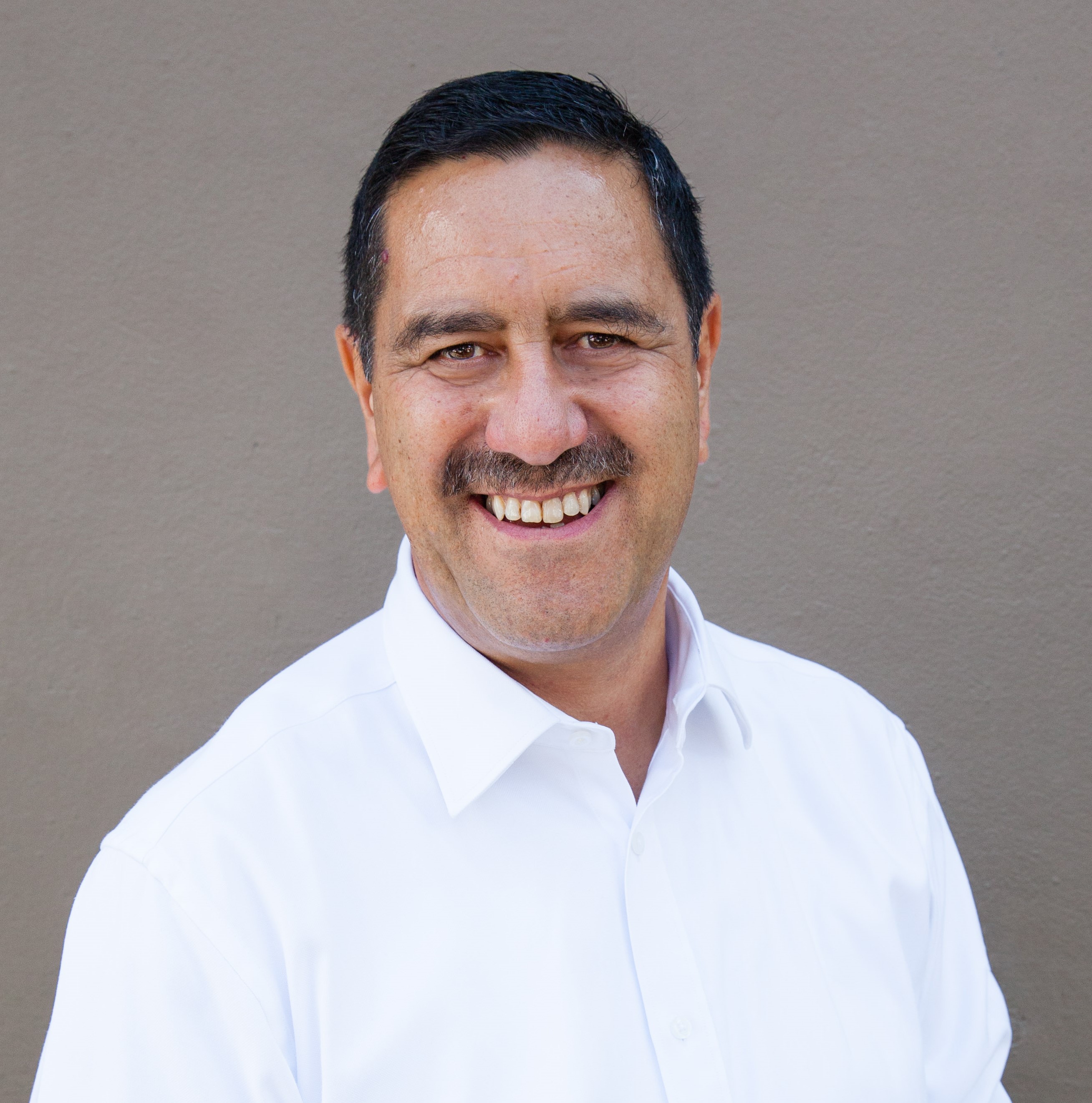 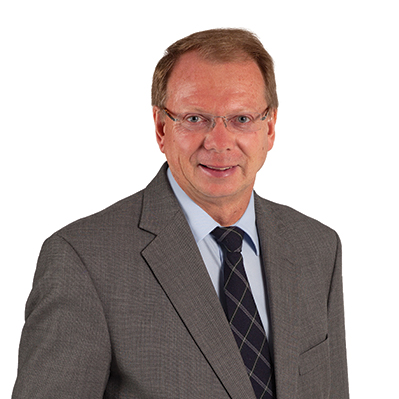 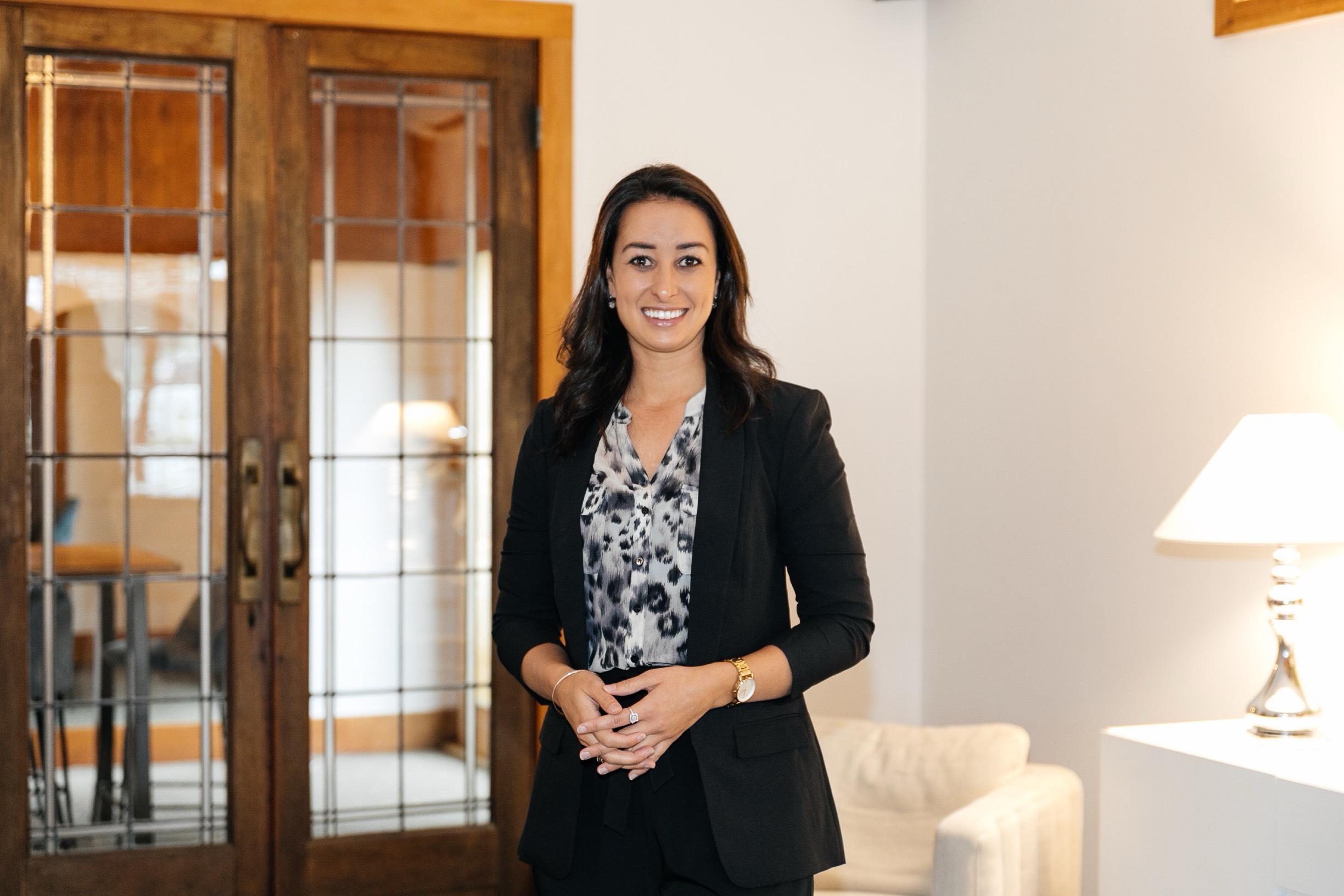 Category — Entrepreneurship
Changed Agents Award WINNER - Ali Hellesoe
Are you on the list?
Get these coaching tips and more sent straight to your inbox every week.

Your surname is
Next

What is your primary role in the industry?

My title is
I work at
Next

Awesome. And if we needed to call you we could reach you on:

Cool, in case we need to send you some training content, what's the best postal address?

You are now signed up to receive our newsletters!

Your real estate game is about to get a lot stronger.